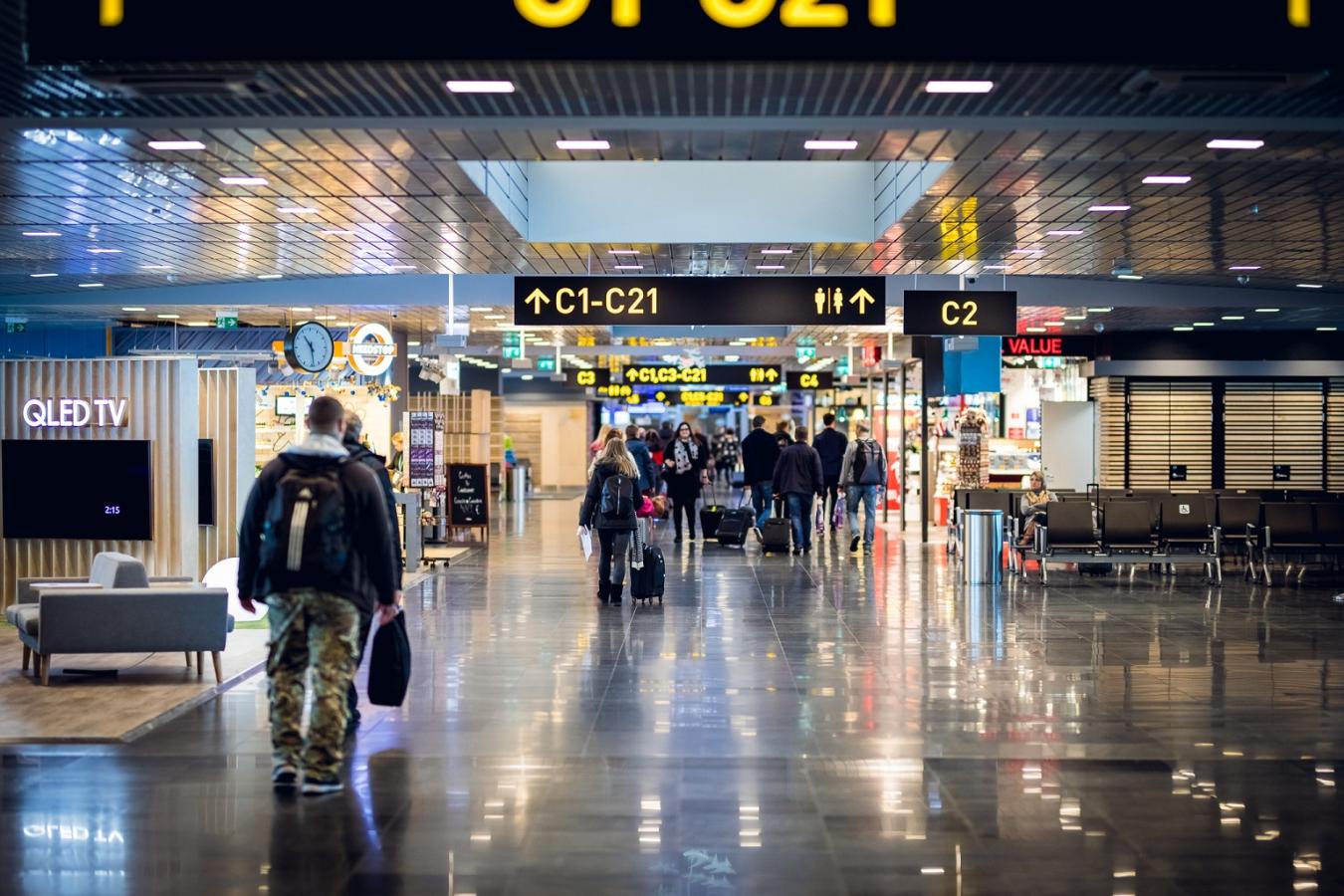 With the transition to winter time, the autumn/winter flight schedule will come into force at Riga Airport on 1 November, offering passengers an extensive list of destinations, including new routes.

The national airline airBaltic has planned to resume a number of winter destinations. From 18 December, it will be possible to take a direct flight once a week to Kittilä in northern Finland, which is a popular winter resort. Direct flights to Geneva, Salzburg and Verona will also be resumed once a week from 18 December.

The largest number of new and resumed destinations from Riga this season will be offered by the Irish low-cost airline Ryanair, which will launch flights to 17 destinations using Riga-based aircraft. Four of the routes are new for Riga Airport passengers: three times a week flights to Aarhus in Denmark, two flights a week to Krakow in Poland, Memmingen in Germany and Palermo in Italy. The first flights to Aarhus and Krakow took place on 28 October, with the first flight to Memmingen taking place on 29 October and to Palermo on 30 October.

After a break of almost ten years, Bristol will also return to the route map of Riga Airport; Ryanair operated the last flight from Riga to Bristol almost ten years ago.

On 20 December, the Norwegian airline Norwegian will resume flights between Riga and the third largest Norwegian city Trondheim twice a week. airBaltic will also continue flights to Trondheim.