The Number of Air Travellers Continues to Grow Slowly; the Network of Destinations is Expanding 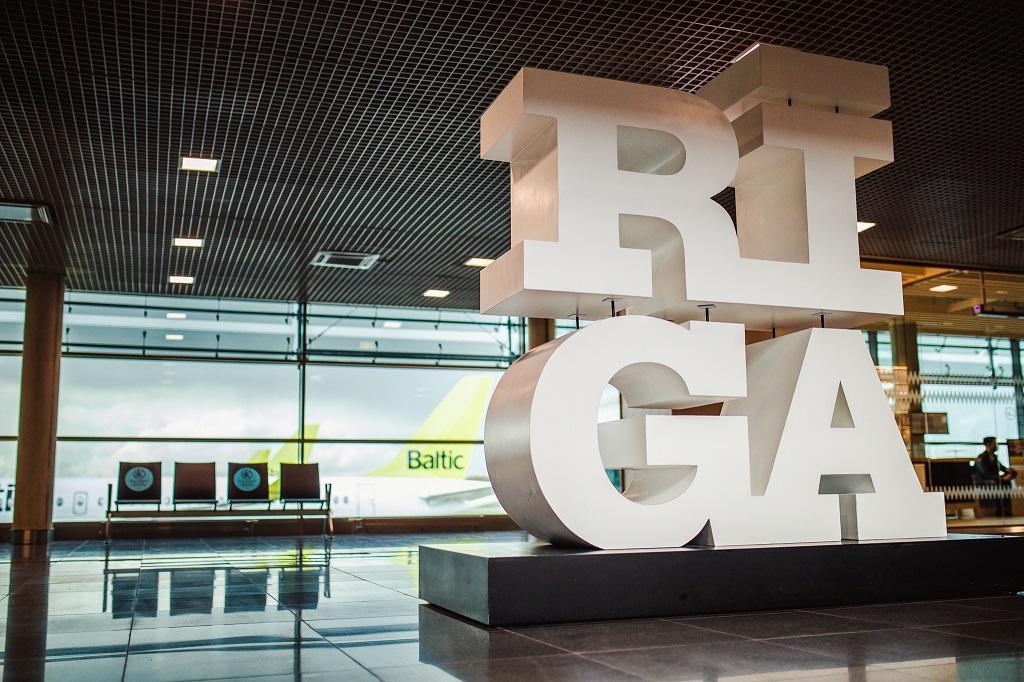 Operational data on Airport performance in the first five months of 2021 show that the number of passengers handled at Riga Airport this May has increased by 54% as compared to April.

However, as compared to the pre-crisis indicators in 2019, the decline in the number of passengers in the first five months of this year is still significant: only 248 thousand passengers were handled, which is 91% fewer than in 2019.

In May, the number of flights served at Riga Airport also increased – 2 302 flights were handled, which is 526 flights more than a month before. A total of 8 327 aircraft took off and landed at the Airport in the first five months of this year, and the number of flights dropped by 75% in 2021 as compared to 2019.

As airlines resume operations at Riga Airport, the route network is also expanding – this week, it is possible to travel from Riga to 62 destinations, but next week the route network will be expanded by two more flights, offering travellers the widest connectivity in the Baltics.