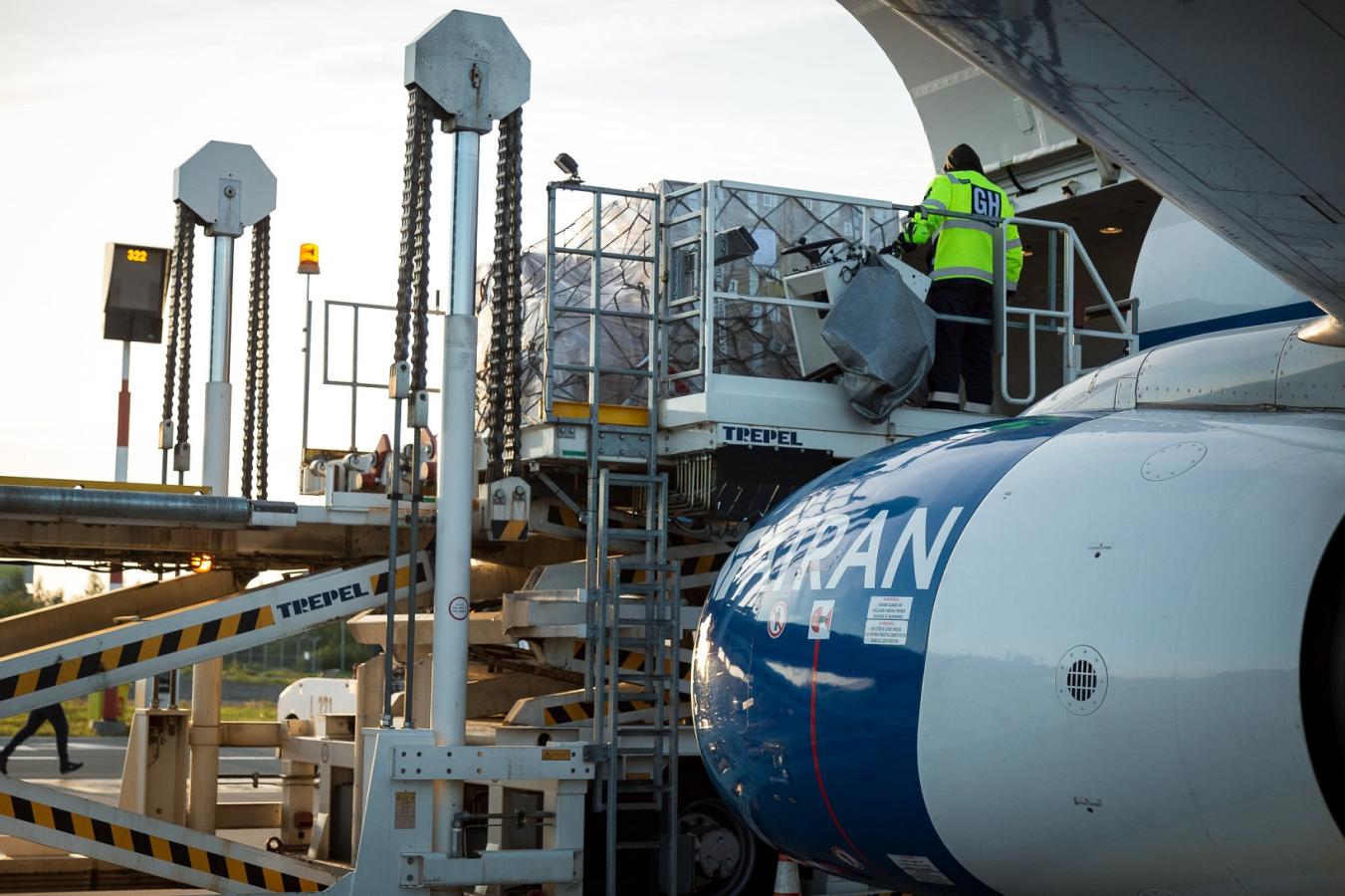 Operational data show that the number of cargo flights serviced at Riga Airport continued to grow in September, showing a 56 percent increase as compared to the corresponding period of 2019.

“The targeted investments and works for the development of the Airport's cargo segment are highly valued by our customers, we see this in the overall cargo turnover trends. By offering the necessary infrastructure and solutions, we are strengthening our potential to be an important regional hub in the air cargo sector as well,” says Laila Odiņa, Chairperson of the Airport Board.

In annual breakdown, the number of passengers in the nine months of this year has dropped by 76 % as compared to 2019, reaching 1.43 million; as compared to 2020, this indicator has decreased by one fifth or 21 %.