The Number of Flights at Riga Airport Grows in October 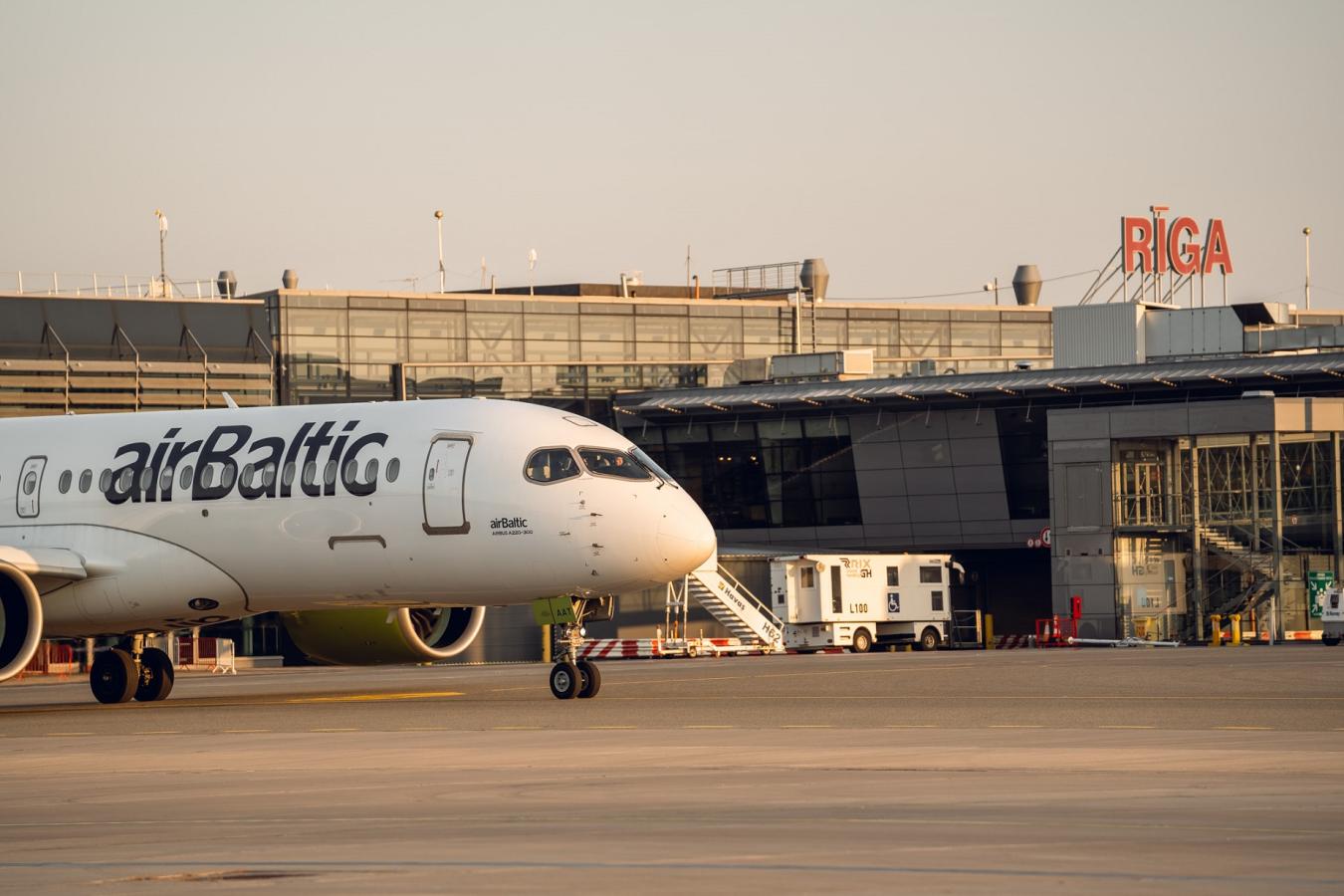 Operational data on Airport performance show that in October, almost 4 800 aircraft were handled at Riga Airport, carrying 351 thousand passengers or half of the number handled in October 2019, and 2 500 tonnes of cargo, which is seven percent more than in October 2019. The number of both passenger and cargo flights increased by several percentage points in October as compared to the previous months.

The total number of passengers at Riga Airport this year has reached 1.78 million, which is a drop of 73 percent as compared to the pre-pandemic year.

More than half or 199 thousand of the passengers served in October were carried by the national airline airBaltic. air Baltic is followed by Ryanair with 67 thousand passengers (19 %).

Laila Odiņa, Chairperson of the Board of Riga International Airport: “Both the operational results of the last months and the number of destinations and flights announced for the winter season allow us to look to the end of the year and the beginning of the next year with cautious optimism. International experience also shows that air traffic performs better in regions with better vaccination coverage.”

In October, 240 cargo flights were serviced at Riga Airport, which is 3 % more than in October 2020 and 52 % more as compared to October 2019. On an annual basis, the number of cargo flights as compared to 2019 has increased by 48 %. The total cargo turnover in the ten months of this year is almost 21 thousand tonnes, which is only 6 % less than the cargo turnover in 2019, when the largest volume of cargo was provided by cargo carriage by passenger aircraft.

In the winter season, it will be possible to fly from Riga Airport to more than 80 destinations and 13 airlines will operate at the Airport.