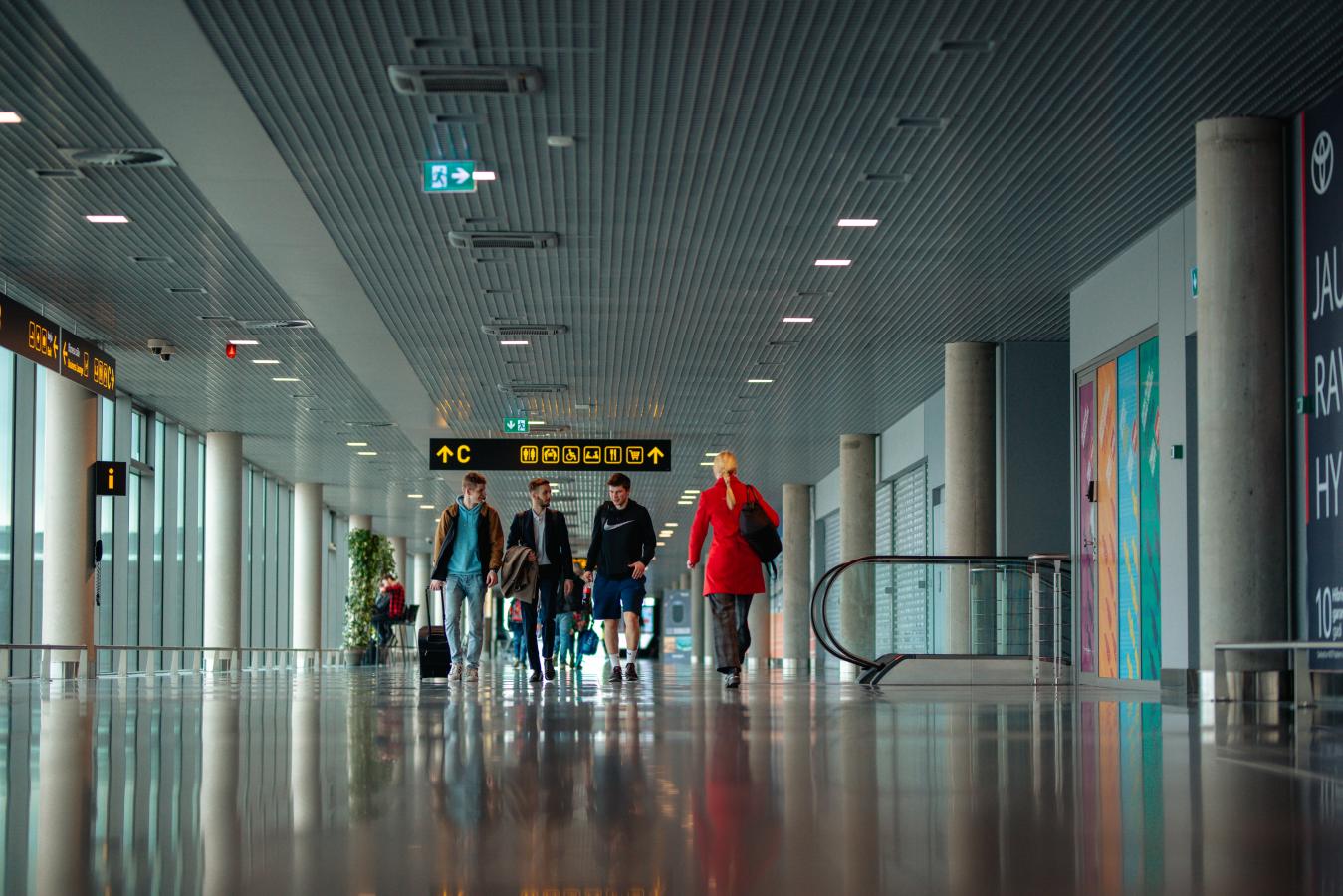 35.7 thousand in the first nine months of this year.

In September, 155 air cargo flights were operated, handling almost 1,600 tonnes of cargo per month, bringing the total volume of air cargo handled in the first nine months of the year to 15,680 tonnes.