Riga Airport Handles 2.8 Million Passengers during the First Seven Months of the Year 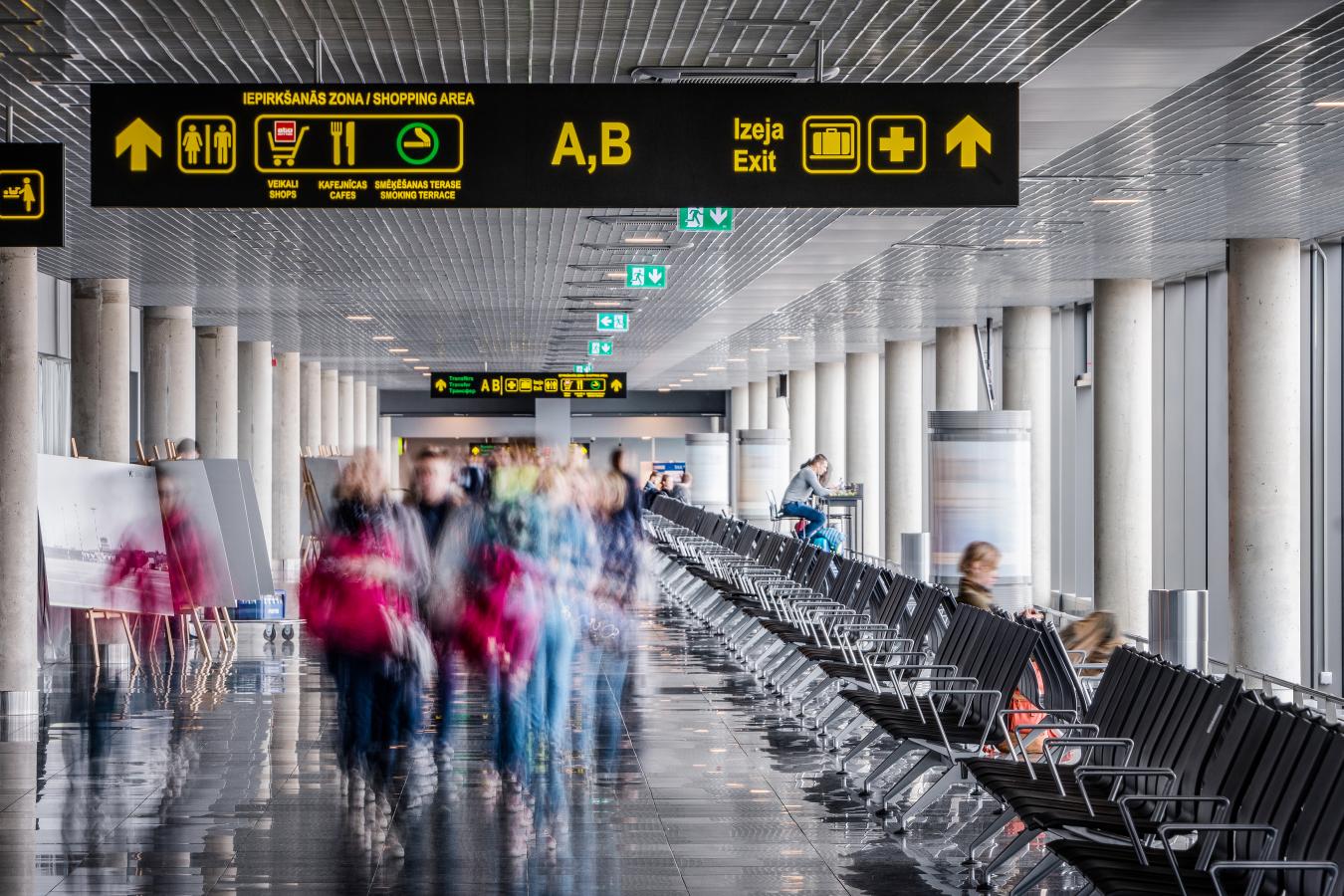 Preliminary data on Airport performance show that Riga Airport handled 2.8 million passengers in the first seven months of this year – 302% more than in the same period last year.

The flow of transit passengers also shows a gradual slow increase at Riga Airport, which dropped significantly after the war started by Russia in Ukraine. As airlines create new transit route offers, already more than a fifth (23%) of travellers used Riga as a point of transfer to further destinations in July.

In July, more than half (54 %) or 331.6 thousand passengers were carried by the national airline "airBaltic", also performing the largest number of flights – 2880 flights (56%); almost 28 % or 168.4 thousand passengers used the Irish low-cost airline "Ryanair", which operated 974 flights, or about 19% of all flights served.

The war started by Russia in Ukraine and international flight bans still affect air cargo segment, as a result of which 1.5 thousand tonnes of cargo were handled at Riga Airport in July. This year, the Airport handled a total of 12.5 thousand tonnes of cargo, or 19% less than in the corresponding period of 2019 and 12% less than in the same period last year.