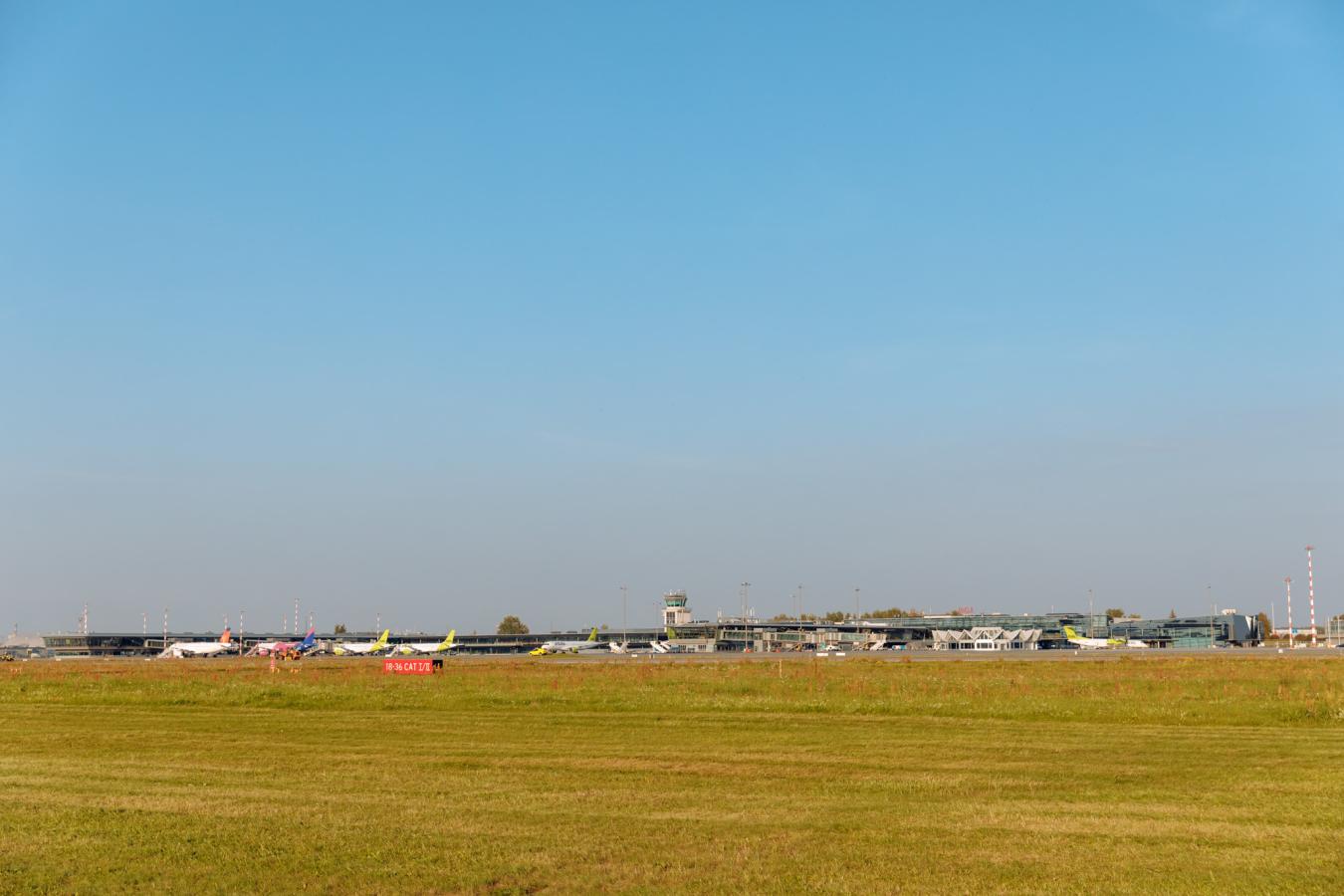 The net turnover of Riga Airport in 2021 reached 31.8 million euros – 3.5 million or 12.5 % ​​more than planned in last year's budget. Airport’s unaudited condensed interim statement for the last year shows that the company has also been able to reduce its projected losses by 10 million.

"The Covid-19 pandemic particularly affected the Airport's operations in the first half of 2021, when our revenue was lower than expected due to the severe travel restrictions. In the second half of the year, the Airport's revenue in all positions increased significantly, exceeding the budget forecasts. Thanks to the reduction of restrictions and the introduction of the EU digital travel certificate, which facilitated the growth of passenger traffic, as well as strict financial policies and cost control, we were able to return to profit and reduce budget losses in the second half of the year,” says Laila Odiņa.

Preliminarily, in 2021, Riga Airport has been able to reduce its budgeted losses by 10 million euros and closed the year with losses of 9.4 million euros.

In 2021, Riga Airport has maintained its leading position among the airports of the Baltic capitals, handling 47.5 % of air cargo, 39 % of flights and 38 % of passengers.

Riga Airport is a rapidly growing air traffic hub in the Northern Europe, which connects the Baltic States with the European business centres and popular recreation destinations. Being aware of our role and responsibility in the Latvian economy, Riga Airport is developing sustainable services and infrastructure, caring for employees and environment, keeping pace with the society and local community. By joining Net Zero 2050 initiative, Riga Airport has made a commitment to achieve climate neutrality by 2050.