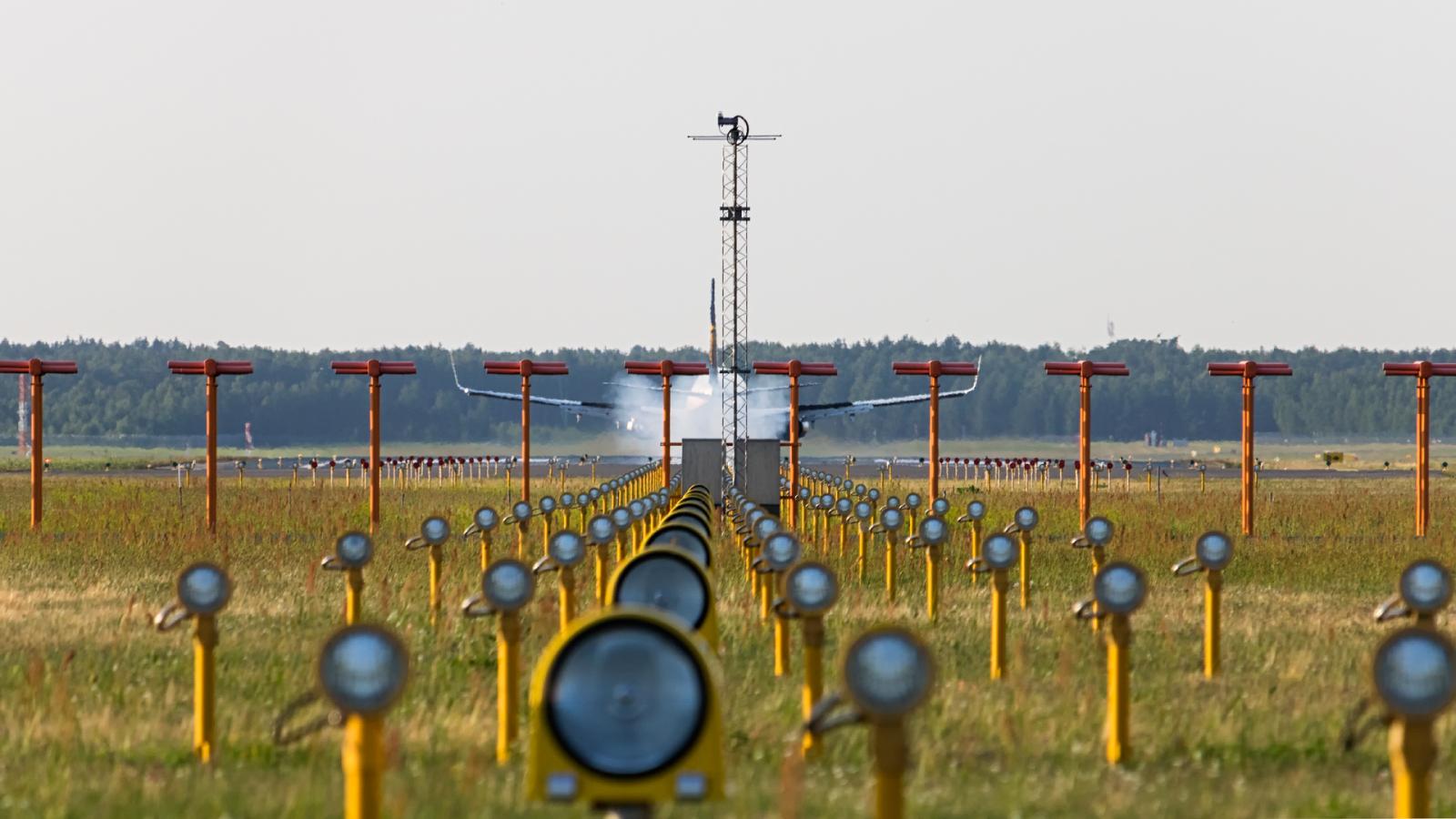 Riga Airport's net turnover in the first half of this year exceeded EUR 25 million, which represents 5 million euro or 25 % over the forecast of this year's budget, shows the unaudited brief interim report for the first six months of this year. Turnover forecasts were exceeded in both aviation and non-aviation services segments – by 24 % and 28 %, respectively.

Number of passengers handled at the airport was 30 % higher than expected reaching 2.22 million passengers in the first half of the year, or 448 % more than a year earlier. The growth in turnover was positively influenced by changes in the passenger structure: a significant increase in direct passengers has compensated for the decrease in transfer passengers due to the ongoing war in Ukraine and the related sanctions. The share of the transfer passenger market at Riga Airport in the first half of this year was 17%, compared to 30 % in 2019. However, trend in this segment is also positive: despite the loss of transit passengers from Ukraine, Russia and Belarus, the number of transit passengers is gradually growing again, reaching already 22 % in July.

Compared to the EU average, the recovery from the Covid-19 pandemic has been more moderate for Riga Airport, which is mainly due to two factors: Latvia, unlike many large European countries, does not have a domestic aviation market, while the war in Ukraine and the related flight bans have prevented the national airline from providing the planned transit passenger services.

The most significant impact of the war in Ukraine has been on the volume of air cargo handled by Riga Airport, which reached 10.97 thousand tonnes or indicator which is less than 90 % of the figures for the first half of 2021. The cargo programmes from China, successfully commenced in the recent years, have come to a complete standstill, and air cargo volumes in the first half of the year are 17 % behind the budgeted indicators.

In the first half of this year, Riga Airport invested nearly EUR 3 million in various development projects, while operating costs amounted to EUR 28 million, which is EUR 1.2 million less than planned.

Overall, Riga Airport has closed the first half of 2022 with a loss of EUR 6 thousand, which is EUR 7 million less than planned in this year's budget.