Number of passengers at Riga Airport more than tripled 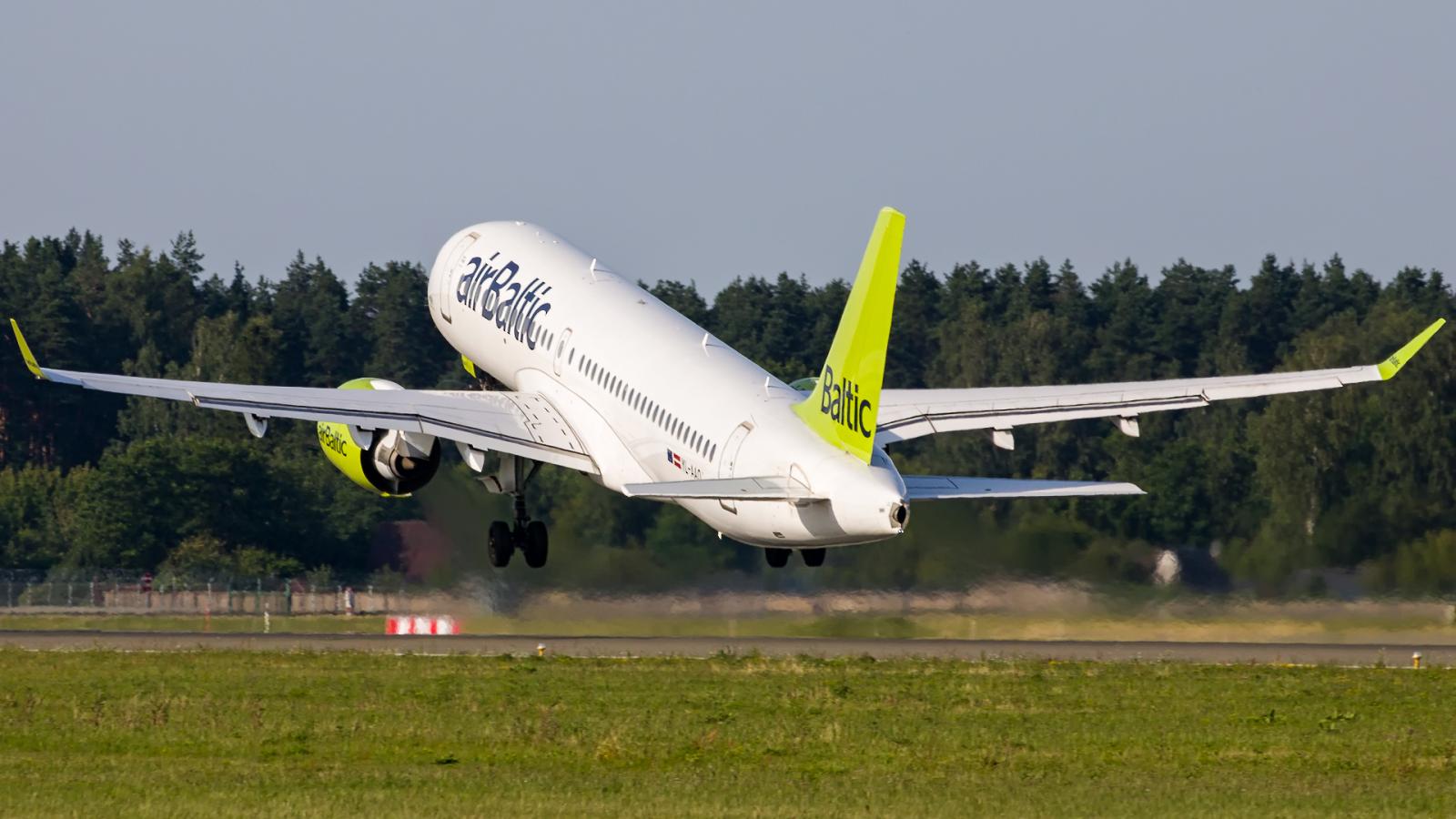 During the period between January and August this year, Riga Airport handled 3.4 million passengers, which is three times more compared to the indicators of the last year, shows the operational data on the airport's performance in the first eight months of the year.

As the summer travel season continues, number of travellers handled by Riga Airport in August this year exceeded 573 thousand, which is 47 % more than a year ago (390 thousand passengers in August 2021). Average passenger flight occupancy exceeds 80 %, and leisure routes to the Mediterranean countries remain the most popular ones.

Majority of travellers – 310.8 thousand or 54.2 % – flew with the national airline airBaltic from the Riga Airport in August, followed by Ryanair with 164 thousand or 28.6 % of the total number of passengers.

In August, 156 air cargo flights were operated, handling a total of 1,550 tonnes of cargo per month. Whereas, during the period from January to August, the Riga Airport handled more than 14 thousand tonnes of air cargo. In comparison, the volume of cargoes handled during January–August last year, exceeded 16 thousand tonnes, but in 2019 – almost 17 thousand tonnes.